Having branches in Vietnam, Cambodia, Laos and Thailand allows us to provide consistent and professional service of the same calibre throughout our branches. It also allows us to design unique programmes that incorporate the highlights of two or more of the countries that fall under the Asco Lotus banner. Read More

Under the guidance of an experienced management team and with the expertise of our operational staff we pride ourselves in setting the benchmark when it comes to FIT and Group Travel within Indochina. In recent years, thanks to a strong company ethos, excellent supplier relationships and a formidable creative and innovative MICE team, we have also acquired an excellent reputation with the incentive travel market.

Where the Mekong splits into the Tien Giang and the Bassac rivers before giving rise to an immense delta, and the Tonle Sap merges with the Mekong, you will find one of the loveliest French-built cities in Indochina Phnom Penh, once own as the “Pearl of Asia”. The golden towers of the Royal Palace remind us of the luxurious capital of the once colonial era, whilst in the austere rooms of the National Museum one can marvel at the ancient sculptural masterpieces crafted by the Khmers, founders of empires. This illustrious beauty obscures the memory of the tragic Khmer Rouge regime, the former-jail S21 remains as the only evidence of that inconceivable period.

National roads emanating from the capital, Phnom Penh, to all the cardinal points of the country, make this this city the true gateway to Cambodia.Read More

Then there is Angkor, an archaeological marvel that tells of a civilization that was the heart of an immense city in a bygone era. In its heyday Angkor drew hundreds of thousands of people to live in the surrounding areas creating rice fields, orchards and plantations, all benefitting from a maze of canals and waterways designed with engineering perfection by the Khmers to bring water to the basins surrounding the temples.
For many, Cambodia is only the enchanting and stupendous Angkor, but this country has more to offer. In the south you will find pristine beaches off the Gulf of Siam. Even more picturesque are the vast untouched plains that surround the river and the Great Lake, remnants of the true and rare Asia that is hard to find.
Destination Info 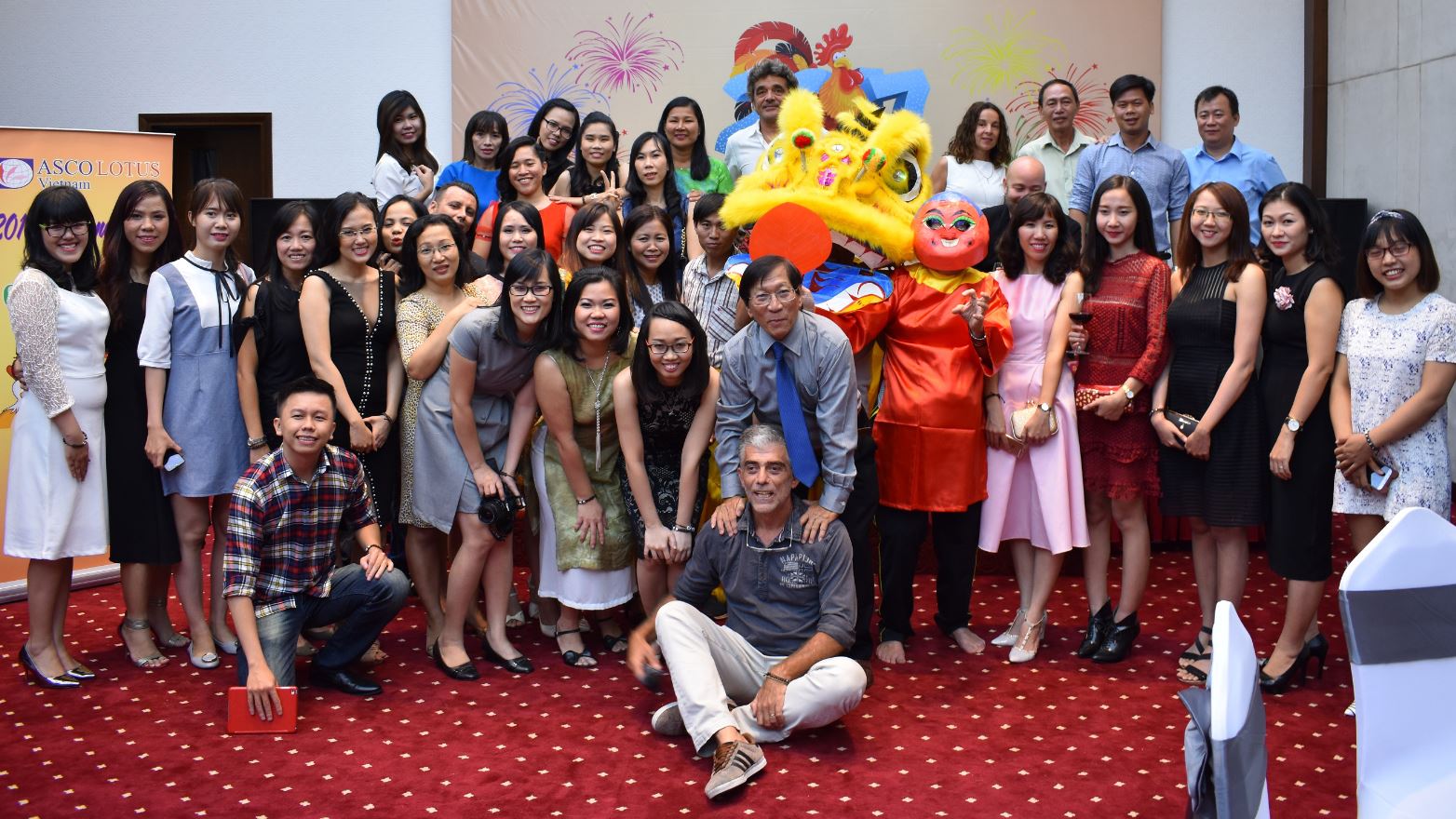 “The most beautiful thing in Cambodia isn’t the country – it’s the Cambodian people.”