Established in 1969, World Express has a successful track record of over 40 years as one of Singapore’s most creative and innovative Destination Management Companies.
As pioneers in the field of Destination Management, World Express is a full service, integrated travel organization specialising in the handling of individual and group travel to Singapore and Malaysia.
World Express is well known worldwide for its high quality of services and ability to offer the most competitive rates for hotel accommodation, ground transportation, sightseeing tours and air ticketing.
We are committed to being professional travel specialists dedicated to a high standard of client satisfaction. As such our on-going investment in people, systems, vehicles and training helps us achieve our aims.

Random, diverse, multicultural and multiracial, ethnic Chinese, Indians, and Malays make up the vast majority of the Singaporean population. Known for being a nation of workaholics often in the greatest hurry, there is always time for a quirky comment making South Africans feel right at home.

Not to be confused with the shrubs and grasses of Singapore in the Limpopo Provence… Singapore is located at the southern tip of the Malaysian peninsula, the small island boomed into a flourishing country that harbours one of the world’s busiest ports. The economy of Singapore is a highly developed free-market economy, ranked as the most open in the world.

Singapore has more to offer than just the Sling! The Lion City boasts a rich cultural heritage with sites like Chinatown, the National Museum of Singapore, Asian Civilization Museum, the historic (now red light district) shop houses in Geylang and the Malay Heritage Centre to name a few. Of course, if culture and history isn’t quite your scene, the island offers many fun-filled activities to satiate your more adventurous appetite. Pay a visit to Universal Studios, reverse bungee at Clarke Quay, skydive indoors at iFly or monorail your way to Sentosa, a man-made island that was built for fun and recreation.

Take a breather on a relaxing Singapore river cruise and see the city from a different perspective. Wander around the Gardens by the Bay with its Cloud Forest, Flower Dome, OCBC Skyway and Supertree Grove, and for something ‘a little less man-made’ venture on to the Botanic Gardens located at the border of Singapore’s Orchard Road shopping district.

Speaking of which, shopping in Singapore is a national recreational activity, from fresh produce at the must-see Wet Market to super trendy must-have international fashion. Don your most comfortable walking shoes and start weaving your way through Orchard Road, Joo Chiat/Katong, Little India, Chinatown, Kampong Glam and VivoCity for some soul-shopping.

As fast-paced as its residents, Singapore’s cuisine is quick and healthy on the go. Be sure to feed on local dishes such as Hainanese chicken rice, the famous chilli crab and Laksa as you work your way along the food stalls at a Hawker Centre.

At the end of the day, inhale 360° views of the city from a capsule on the iconic Singapore Flyer before heading to Long Bar at the colonial-style Raffles Hotel for the not-to-be-missed, widely regarded national drink of the country – The Singapore Sling.

Sleepless in Singapore? Revel in the island-city’s night life scene at Clarke Quay, Orchard Road, the luxurious rooftop bar KU DÉ TA Marina Bay Sands or one of the Beach Bars at Sentosa.

Make sure you don’t get caught with your pants down, chewing gum in public is off limits, always, ALWAYS flush the toilet and never play with your chopsticks…

Singapore – Everything and Anything! 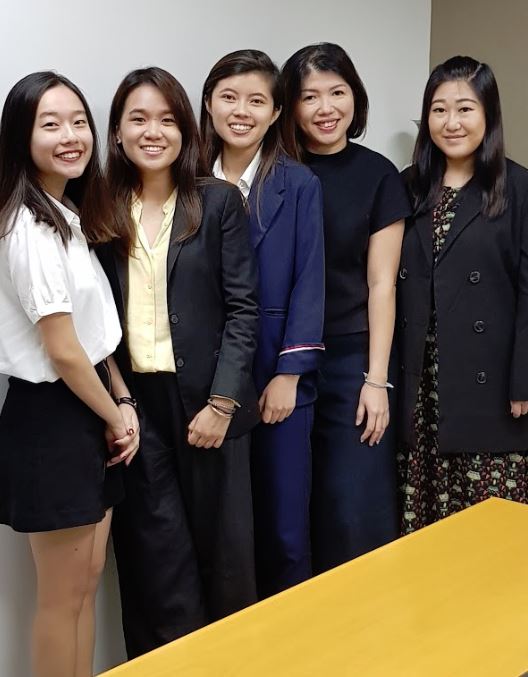 “Singapore is the happiest place in Asia”