Wise Bohemian River is based in Prague, Czech Republic. With our multilingual staff we are equipped to provide a wide range of exclusive tailor-made services. From planning, contracting hotels, transfers, arrivals and in-resort assistance to organising excursions and managing events. We offer programs in all three of the Central European cities that make up the ‘Magic Triangle’ – Prague, Vienna & Budapest.

Make a pilgrimage back to Bohemia through the streets and alleyways of the Capital of the Czech Republic while discovering hidden secrets dating back to Medieval times. The history of thousands of years ago will truly carry you away to days gone by.

The city is split by the River Vltava between Lesser Town and Old and New Town, reachable from both sides by the magnificent Charles Bridge which was the only way to cross the Vltava for about five hundred years. Tradition has it that rubbing the bronze plaque on the Statue of St. John of Nepomuk situated on the bridge will ensure you make a return to Prague one day.

The city has many architectural wonders, from Prague Castle, its Golden Lane, Read More

and the traditional changing of the guards, St. Vitus Cathedral, The National Theatre, St. Nicholas Church to the Jewish Quarter with its Old Jewish Cemetery – a powerful place where tombs whisper to each other telling ancient stories about the residents of the old quarter. Visit the Franz Kafka Museum and follow his footsteps from birthplace to gravesite. Admire the eleven-metre-high Kafka statue, a 21st-century technical marvel of Prague, venture on to the Astronomical Clock at the Old Town Hall Tower, on the hour, Death rings a bell and inverts his hourglass, and the 12 Apostles parade past the windows nodding to the crowd.

The Czech culinary scene is not one for the calorie conscious, with traditional comfort food such as Halusky – potato dumplings, sauerkraut and ham, Chlebíčky – an open-faced sandwich, Klobases – hot dogs and sausages, Smazak – fried crispy cheese, and even absinthe-infused ice cream from the Absintheshop.

After satisfying your taste buds, indulge in some retail therapy. Prague’s main shopping area runs down Wenceslas Square, along Na Příkopě and into Republic Square. Around the Old Town Square and in the Lesser Town small stores sell art, crystal and tourist souvenirs.

As the sun sets in the city where beer is cheaper than water, don’t miss out on the nightlife that awakens Old and New Town.

So why Prague you ask? Well if it inspired Walt Disney, it will definitely inspire you! 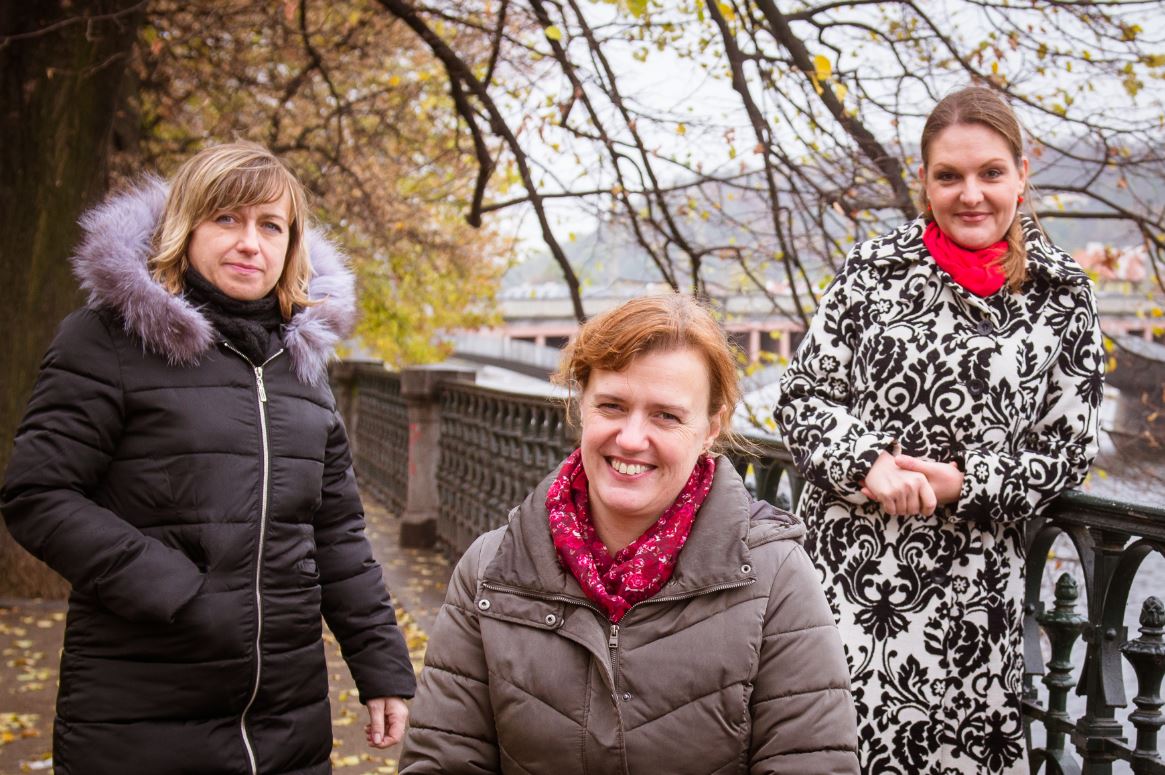 “The ancient splendour and beauty of Prague, a city beyond compare, left an impression on my imagination that will never fade”