With more than 15 years of passion for our industry, C.E.S. is one of the most experienced DMCs in the land of poets and thinkers. With offices in Berlin and Munich, an unparalleled level of creativity, local knowledge and experience plus a deep commitment to your success. You will get top quality and best value for your event in Germany, be it a unique incentive, extra-ordinary promotions, scientific symposia, or an international congress – C.E.S will be your “one stop shop”.

Germany – It’s Not The Beer Goggles, Its Enchanted Splendour

Pack your bags and grab your lederhosen for the indulgent experience that is Germany! With its inspiring backdrops, contemporary cities and quaint towns you’ll be taken on a true Bavarian journey. All of these are essentials in the magical mix that’s certain to leave you with memories and so much more. Be sure to soak up the impressive landscapes that make each wonderful, meandering mile so exquisite.

German wonders to include in your journey are Heidelberg, where Mark Twain completed his book ‘The Adventures of Huckleberry Finn’, Hamburg, the second largest city in Read More

Germany, and the third biggest port in Europe. Gothic Cologne that survived 14 different bombings during World War II, and Berlin, offering the largest independent music and theatre scene in Europe and the longest preserved part of the inner Berlin Wall, covered with current and old graffiti art.

Beer has always been part of Germany life, particularly in Munich for seven centuries. Nowhere else in Europe is there a beer tradition more alive and vibrant. This reaches its pinnacle each year at the famous Oktoberfest, attended by over six million people. Raise your tankard – Prost!

The best way to experience Germany though is definitely by indulging in its food and drink which will only add more richness to your memories, and make you loosen your belt a few notches! Indulgence in German is so much more than sausages, pretzels, schnitzel and roast pork. German cuisine is a true bounty of local and seasonal dishes. Share the German people’s passion for white asparagus in springtime, chanterelle mushrooms in summer and game in autumn.
After all this hearty fare, a stroll around Germany’s many shopping districts will be just the thing. The pedestrian zone in the city centre of Cologne is just the place for this. Schildergasse is the busiest shopping thoroughfare in Europe with nearly 13,000 people passing through an hour. It even rivals London’s Oxford Street with its global department store offerings and modern architecture dating back to ancient Rome.
Germany’s nightlife scene is extreme to say the least, countless bars, pubs and events, combined with one of the best club scenes in the world will keep you crawling from dusk till dawn.
Once you’ve spent your hard earned Euros, venture off the beaten track to the Black Forest. Immersed in everlasting magic, the Black Forest is steeped in mystery with woods so shadowy and dense that one might expect to stumble upon a witch, a gingerbread house or even Hansel and Gretel. Now wouldn’t that be a story to tell your grandkids?
Germany – a blend of pioneering cool and eternal customs, enveloped in a package of remarkable landscapes. 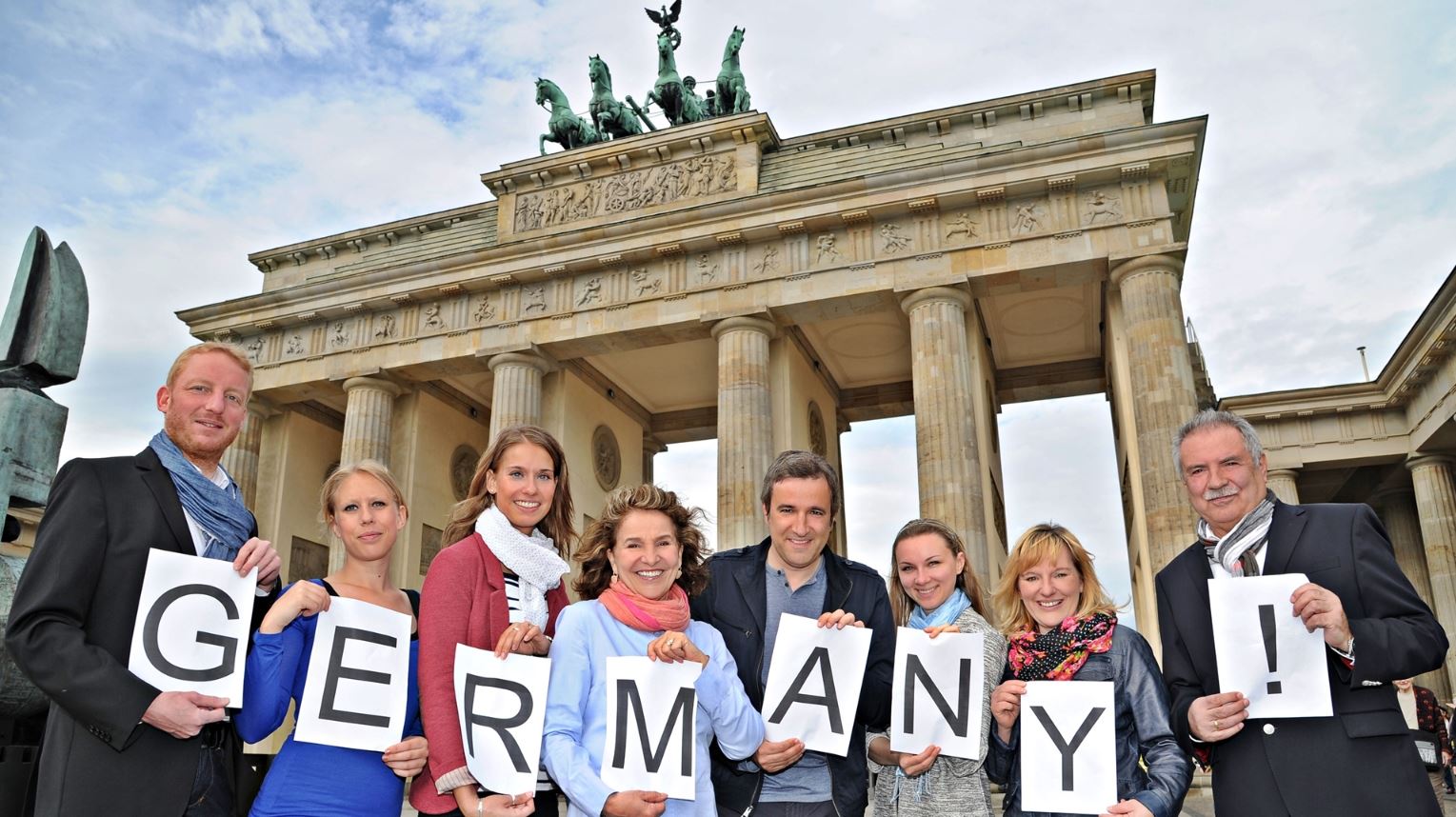 “Berlin, the greatest cultural extravaganza that one could imagine.”