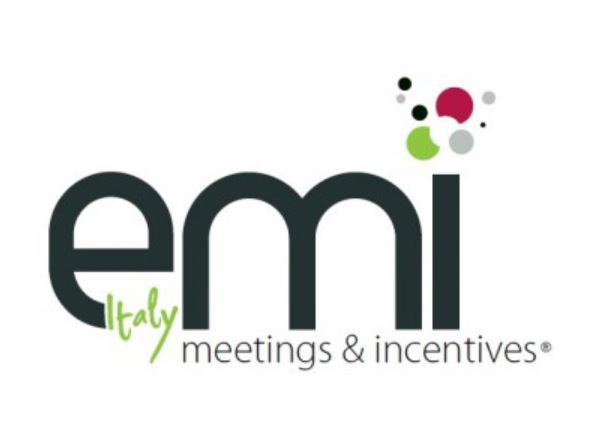 A team of the most experienced, creative and energetic senior managers in the Italian MICE industry, constantly searching for innovative ways to show Italy and create outstanding and unforgettable events – make EMI stand out high above the rest. We offer a unique melting pot of experiences and perspectives. The international staff includes local Italians, with extensive knowledge of the area, native English speakers, skilled in writing interesting proposals and in making sure the clientele’s specific needs are understood and met… Read More

Whether born here or abroad, the common passion we have for the country, brings a fresh and ambitious outlook to everything we do. As a result of our personal connections throughout Italy, our clients get access to venues normally closed to the public and… I really hope to be able, one day, to open that special door for you…

It is much more than an event, or a reward for a hard year’s work. It is about connecting with the most dynamic market in the world in a very intimate, professional, meaningful way.

Their greatest reward is to have a custom business travel solution develop into a new business relationship, a lasting friendship, or an unforgettable experience that keeps you coming back.

When one thinks of Italy, the mind fills with a myriad of images: Ferraris at Marinello, romantic gondola rides in Venice, sexy models strutting on the runways of Milan, delicious dinners in the rolling Tuscan hills, gladiators in the Coliseum and many more … it is like an explosion of the mind and rightfully so, as this little country in the Mediterranean offers the discerning traveller almost any experience their heart desires.
This is in essence the playground of emperors and roman centurions, with some of the most amazing standing relics of the time: The Coliseum, the Roman Forum, the roman ghost cities of Pompeii, Herculaneum and Ostia Antica. Birthplace of and home to many of the masters: Leonardo da Vinci, Michelangelo, Raphael, Botticelli, Titian, Donatello, Giotto, to name a few.  Read More

Giving rise to some of the world’s most admired masterpieces, the Sistine Chapel, the Statue of David, the Mona Lisa, again the list is endless. Italy has also been blessed with its fair share of architectural marvels, the Leaning Tower of Pisa, the Pantheon of Rome with it’s perfect dome and oculus, the Duomo of Milan with its astounding 3500 statues that adorn the building, Duomo di Santa Maria del Fiore with its impressive octagonal dome, the biggest of its kind, San Mark’s Cathedral in Venice and still the list is endless. If that wasn’t enough the country is panoramically beautiful, with wonderful beaches, gargantuan mountain ranges giving rise to some of the most magnificent peaks in the world, to the beautiful lakes of Como and Garda, and the spectacular islands of Sicily and Sardinia with their crystal clear waters.
Last but not least is the Italian’s passion for good food and wine guaranteeing that even the most basic of meals in the smallest of trattorias will be a feast for the taste buds. 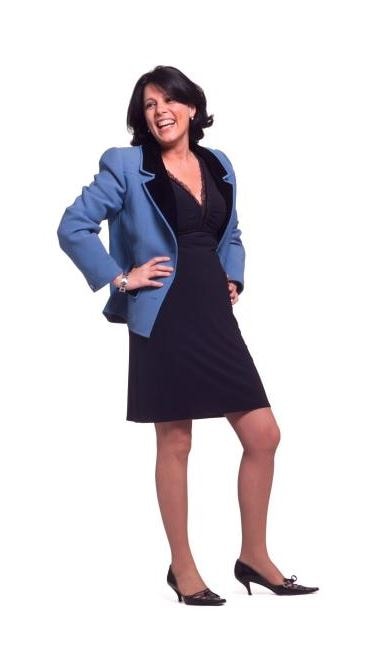 “You may have the universe if I may have Italy.”