The Mysteries of Easter Island

With their massive heads, broad noses, chiseled chins and squat bodies, the “Heads of Easter Island” must undoubtedly be one of the most recognizable sculptures in the world and yet very little is known about them.    Firstly, they are not heads, Moai, as they are referred to on the island, all have bodies; albeit that some are buried up to their necks.  Then, many of the 887 monolithic statues where carved at the Rano Raraku quarry and moved all over the island, how exactly no one really knows, especially since the biggest Moai (Paro) is 9.2 metres tall and weighs a staggering 82 tons.   The Moai, are believed to be protectors of the land and face the villages, except for the seven at Ahu Akivi, which look outwards to the ocean.  Then just to add to the mystery, there is one Moai (Tukuturi) that is completely different from the rest, not only is he kneeling, he has a rounded head and appears to have a beard! 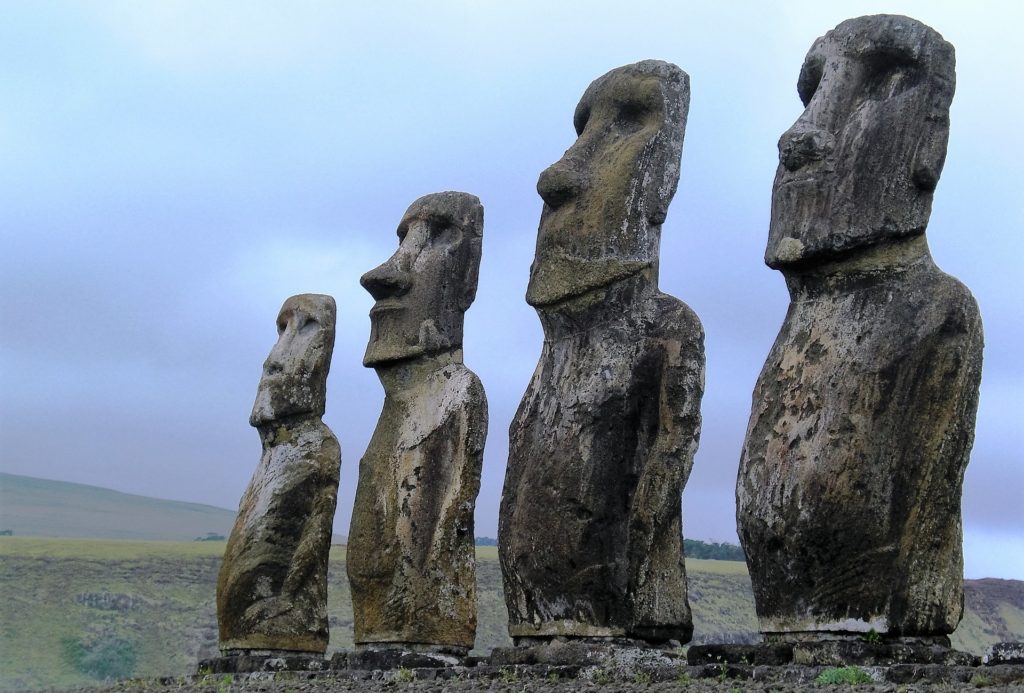 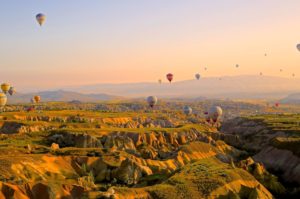 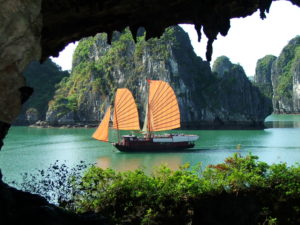 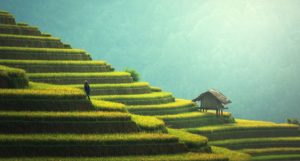